Monday to Friday 9am - 5pm;
Saturday by Appt

We firmly adhere to our shared team values: 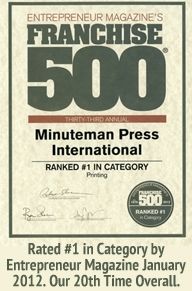